By Ian Gallagher for The Mail on Sunday

A prep school whose ex-pupils include Harry Potter actress Emma Watson is to rename its Christmas and Easter terms, apparently to avoid offending non-Christians.

Emma Goldsmith, head teacher at Dragon School in Oxford, wrote to parents: 'Those of you who have been at the Dragon for some time will be familiar with the academic terms being known as Christmas, Easter and Summer terms.

'However, we will be moving to naming them Autumn, Spring and Summer from the beginning of the Spring Term.

'This is a slight tweak but one that I hope reflects a community which wants to be inclusive at every touchpoint.' 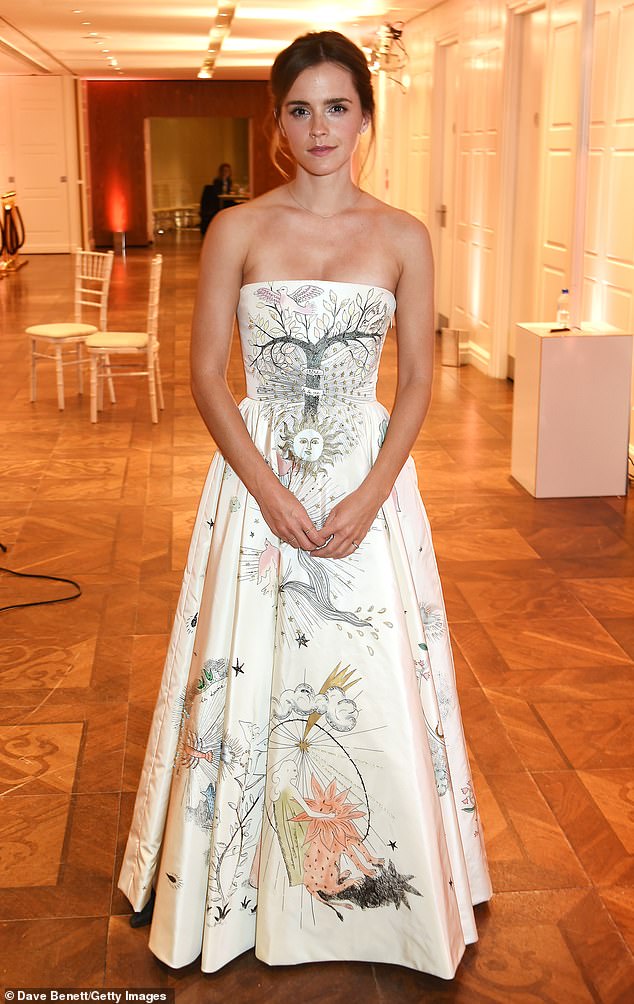 Dragon School in Oxford, whose ex-pupils include Harry Potter's Emma Watson (pictured), is to rename its Christmas and Easter terms, apparently to avoid offending non-Christians

The decision has sparked anger, with one parent saying: 'What is uninclusive about Christmas and Easter? Who has complained about the names of the terms?

'It has a Church of England ethos and the vast majority of pupils are Christian. What is the need to be 'inclusive at every touchpoint'? This is wokery run riot for no reason at all.'

Despite the change, the 800-pupil school's Christmas charity sale, which has run since 1944, will go ahead with the same name.

Ms Goldsmith, who became the 144-year-old school's first female head in March, urges parents and pupils to follow her on Instagram, where she styles herself as 'Head in Heels', explaining: 'It's not much of a secret that I love shoes.'